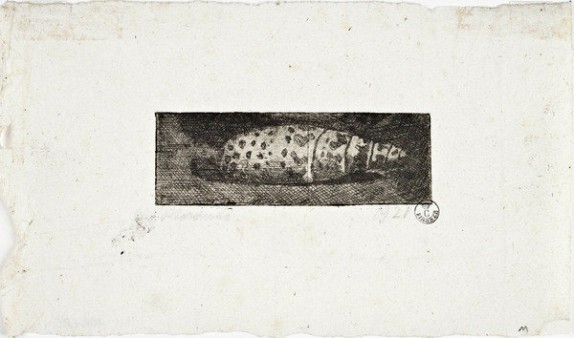 Though separated by three centuries, Rembrandt and Giorgio Morandi find themselves side-to-side at the Uffizi, for the winter exhibition of the Cabinet of Drawings and Prints. Forty engravings, equally divided between the two authors, once again attest to the influence of the Dutch painter on the Bologna born artist. 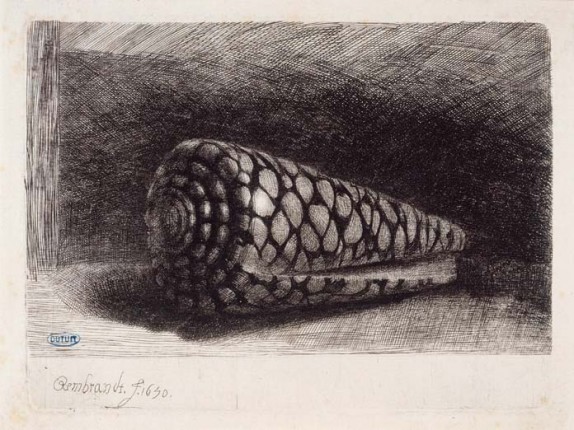 The miracle of closeness, or better of the “distancing closeness” described by Marzia Faietti (curator of the exhibition together with Giorgio Marini), starts from a minimal object: the “Conus Marmoreus”, admirably and firmly portrayed in 1650. The similar “Shell” painted by Morandi dates back to 1921: in its shadows, as writer Giuseppe Raimondi—who was given the print as a present—says, one can still glimpse “Rembrandt’s opaque, cotton-like black. A livid, bruised black, obtained through the combustion and destruction of matter. The black of a gloomy night, spent staring at the dark.” 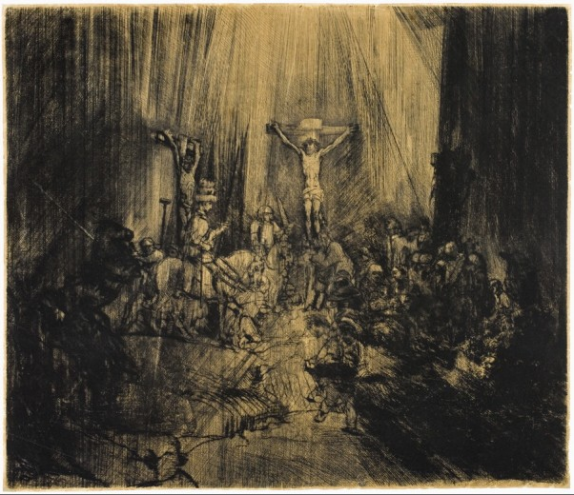 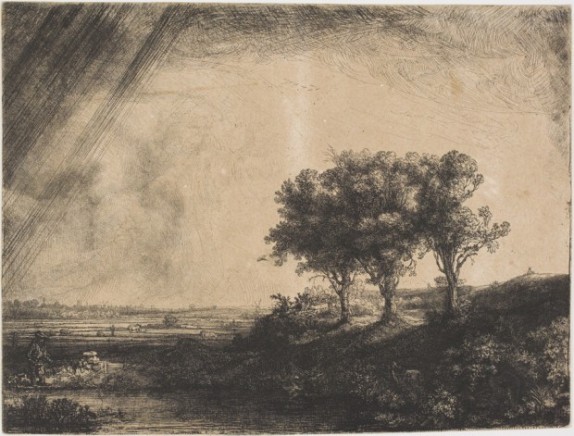 Yet it’s only with marine geometries, so mysterious and unchanging, that the two artists’ hands really intertwine. As to the rest, this exhibition (“Rembrandt seen by Morandi”, up until 18 March 2013) confines itself to staging an observation, or a pursuit, with an increasingly approaching pace. Morandi, who was a self-taught engraver, had a “Rembrandtian moment” in the early Twenties: but the master’s technical and visual richness translated itself into a rarefied stroke, which from 1923 onwards was almost exclusively accompanied by the use of etching techniques. 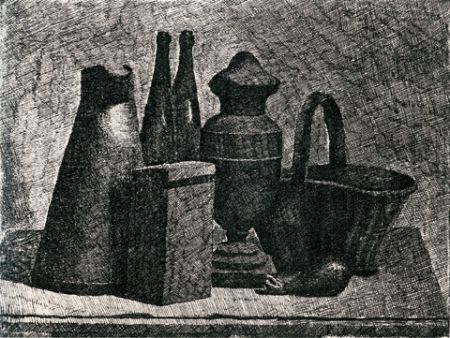 Critics have therefore spoken of an encounter in the expressive level, at a moral level: through his study of Rembrandt, Morandi was led to an ambition to a “high” use of engravings, and the importance of this technique was to grow increasingly throughout the rest of his career. 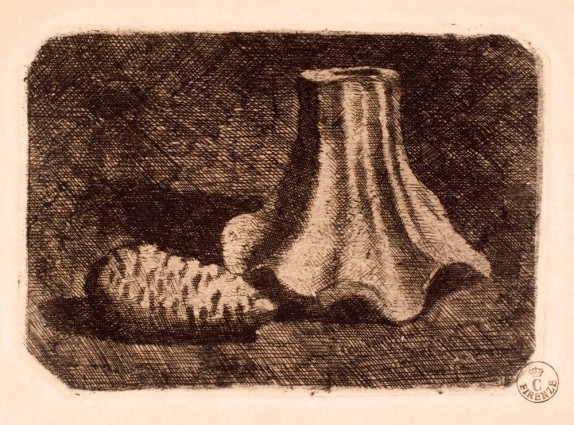