It is with intense emotion that Milan and La Scala are remembering Rudolf Nureyev, the great dancer who died prematurely the 6 January 1993, at the age of 54. 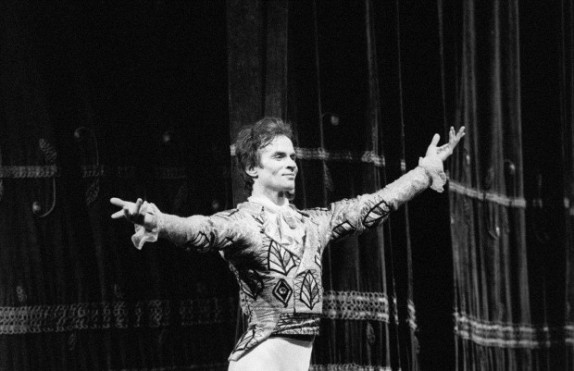 An exhibition at La Scala’s theatre museum, opened until 31 Juanuary, is an occasion to rediscover the movie “Nureyev alla Scala” by Claudio and Dino Risi as well as costumes and posters. A wonderful gallery of touching, black and white pictures taken from La Scala’s archive can also be seen on the theatre’s website. 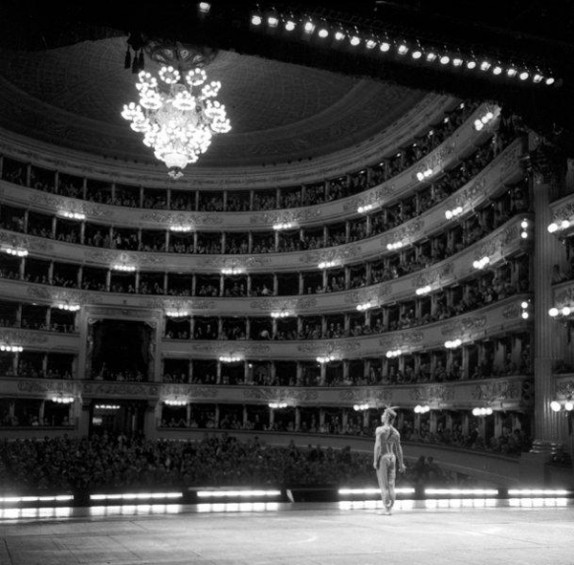 For more than 20 years since the evening of 9 October 1965, when Nureyev first played at La Scala, the Milanese public expressed a deep love for the Russian artist. His life, entirely devoted to ballet, was interrupted too early by an ardent, matchless passion.

“I was born on a train, on the Trans-Siberian railroad…”