In the beginning, it was photography that imitated painting. In order to find its own language, the newly born technique couldn’t but look at the century-long tradition of canvas and paintbrush. Yet, when the new discipline finally reached its own maturity, it was the old art that began to draw inspiration from it. Since the post-second world war period, photography has gained more and more space to the detriment of painting, but their relationship has always been one of mutual influence. The exhibition Seduced by Art: Photography Past and Present, set at London’s National Gallery until 30 January 2013, hinges precisely on this concept. 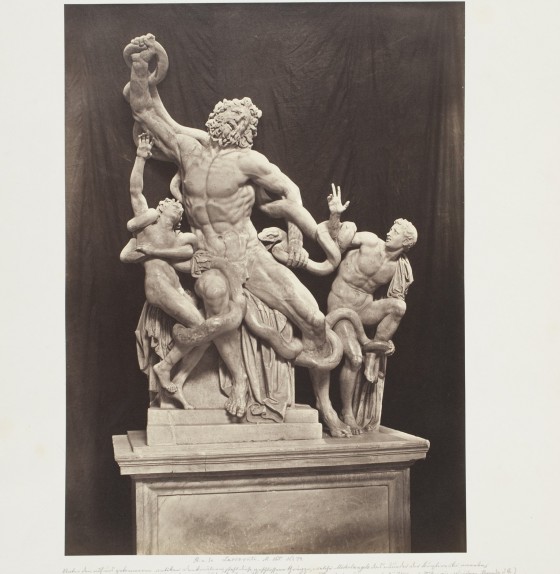 How did early photography regard and “copy” art, both contemporary and ancient? And what lesson do today’s photographers draw from the paintings of the “Great Masters” of the eighteenth and nineteenth century? In order to answer this question, the National Gallery has set the paintings of its own permanent collection side by side with about ninety photographs, borrowed from various European cultural institutions. 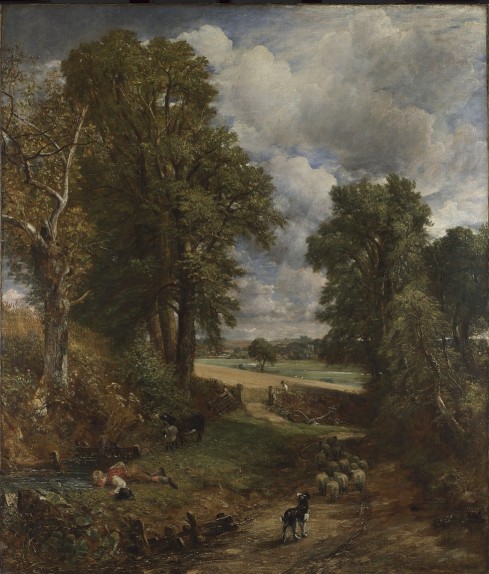 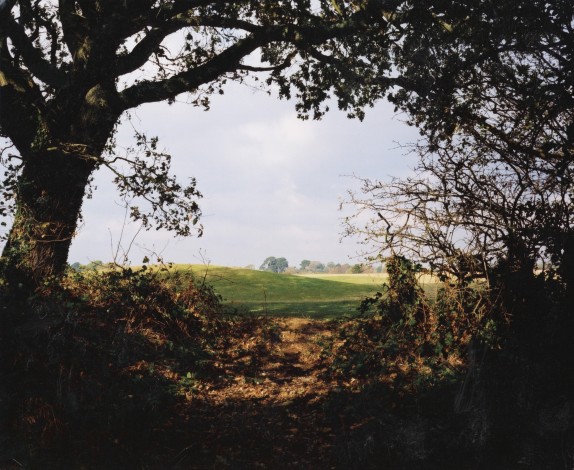 The resulting juxtapositions are accurate, but oftentimes also daring. In the section devoted to the origins of the technique, one runs into experimental artists such as Julia Margaret Cameron, Gustave Le Gray and Oscar Gustave Rejlander, who were determined to use every available means (from montage to manipulations), to make their photographic works look identical to the “high” creations of art. Moving on, one reaches the contemporary section. Shots by Richard Billingham, Richard Learoyd and Martin Parr are paired up with paintings by Constable, Ingres and Gainsborough; yet two authors, both born in the Sixties, stand out for their originality and complexity. 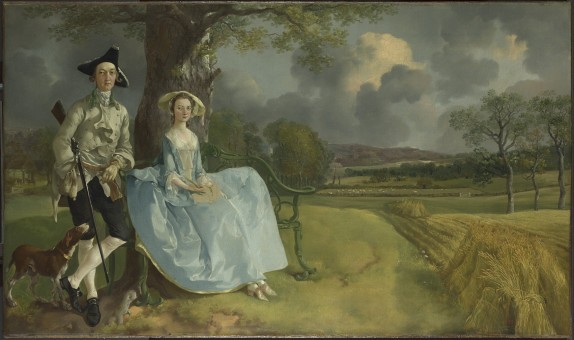 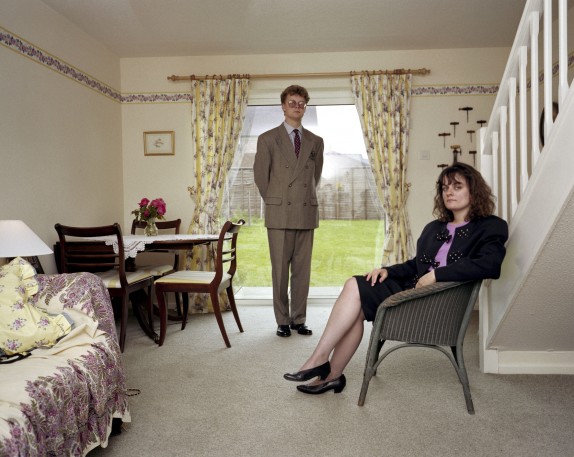 The first is photojournalist Luc Delahaye. His “US Bombing on Taliban Positions” lacks the scenic violence effect of other shots taken on the war fields of the Middle and Near East and yet, at the same time, the landscape devoid of any human presence manages to convey the abstract and instant ferocity of military actions in the twenty-first century. For this reason, it legitimately stands the comparison with the “Battle of Jemappes” painted by Vernet in 1821. 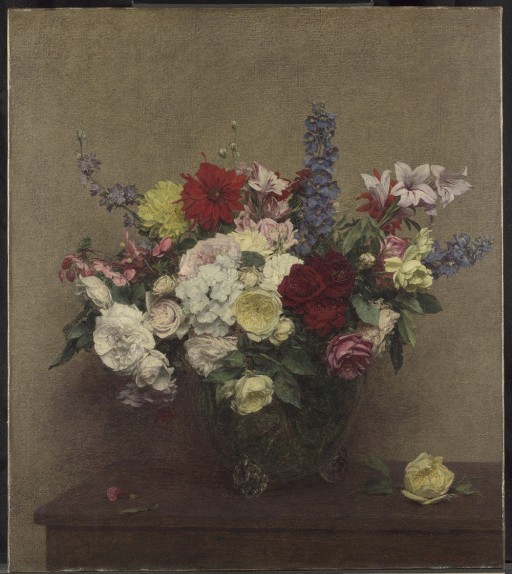 The second is Israeli photographer Ori Gersht with his “Blow up”, where the concept of still life is overturned by the artist’s putting tiny explosive charges into the flowers set in a vase. A high-speed camera captures the moment of the blast and freezes it; the scene is flanked by Fantin-Latour’s “The Rosy Wealth of June” (1886). 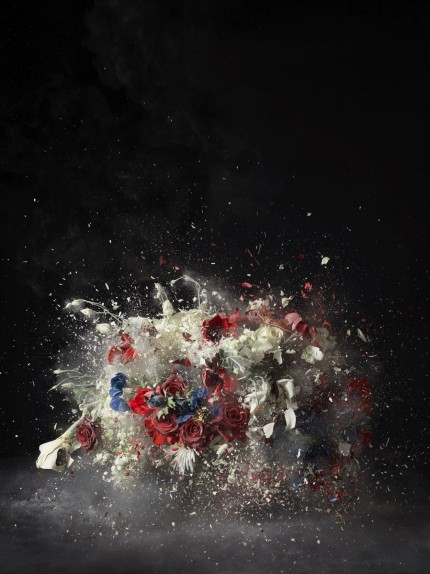 Seduced by Art is a challenging, contradictory exhibition, which many have criticised on various fronts; sure it will be reminded as an intelligent and well-aimed (hence, admittedly partial) investigation of a crucial relationship for the history of visual art. 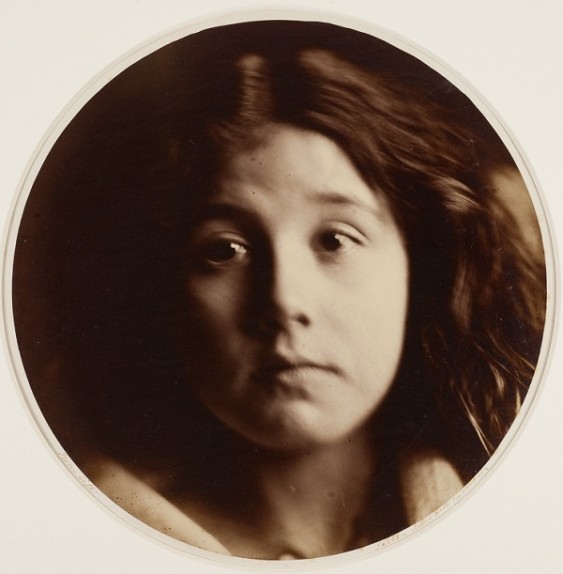