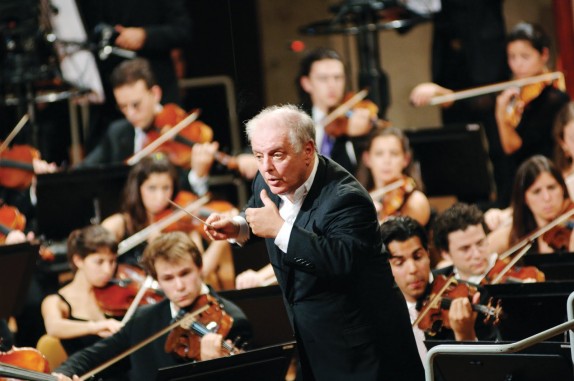 We are glad today to celebrate Daniel Barenboim’s seventieth birthday. It’s a special day for a great artist and intellectual, who held high the banner of La Scala theatre in the world. As a musician, in his extraordinary career he demonstrated how music can be not just an aesthetic medium, but also a philosophical and ethical one. It is an instrument of dialogue and understanding of human differences and similarities.

“Music is infinitely greater and richer than what our society allows it to be. Music is not just beautiful, moving, enchanting, comforting or passionate, though it can be each of this things,  from time to time. Music is the essential part of the physicalness of human spirit” (excerpt from Daniel Barenboim, “La musica è un tutto”, Feltrinelli, 2012) 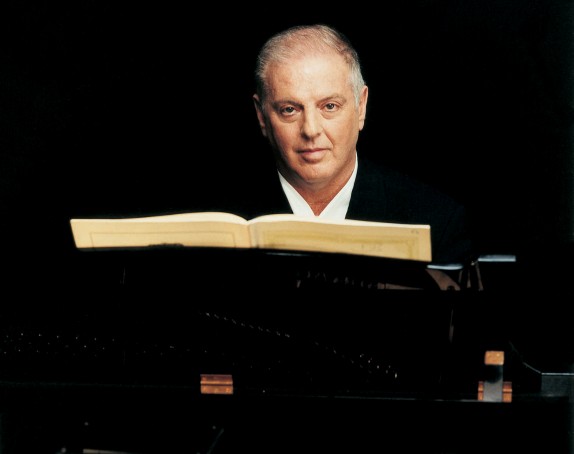 Once again, we want to applaud Daniel Barenboim’s human and professional talents: his dedication to musical masterpieces which he sees as a “moral duty”, his social commitment, his irony, his forward-looking gaze, his vigour which recently deserved Claudio Abbado’s praise.

For all these reasons, while we wait for the next 7 Dicember, when Daniel Barenboim is going to take the podium at La Scala to conduct Richard Wagner’s Lohengrin, we now want to give him our warmest regards. 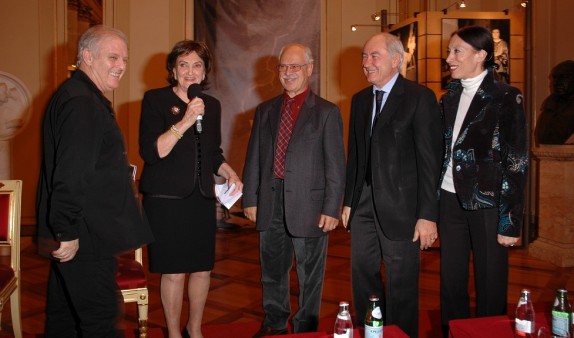 In this picture, taken on the 22 November 2007 during the presentation of the “Wagner alla Scala” monography published by the Amici della Scala, you can see (from left to right) the Maestro Daniel Barenboim and the Amici della Scala president Anna Crespi along with Giuseppe Bodanza, La Scala’s Chorus Master Bruno Casoni and Luciana Savignano, all of them honorary members of the Amici della Scala.