While La Scala prepares to celebrate Richard Wagner with a staging of Lohengrin directed by Daniel Barenboim, in the next months an exhibition in Venice will be devoted to a lesser-investigated aspect of the German composer’s work: his influence on the world of visual art. “Fortuny and Wagner”, open at Fortuny Palace starting from 8 December, surveys a particular facet of the phenomenon of “Wagnerianism”—a   vastly spread cultural trend established between the end of the nineteenth and the beginning of the twentieth century. The lagoon setting is tightly linked to Wagner’s biography, born 22 May 1813 in Leipzig, who later fell literally in love with Venice; he enjoyed many stays and finally died there, on February 1883. 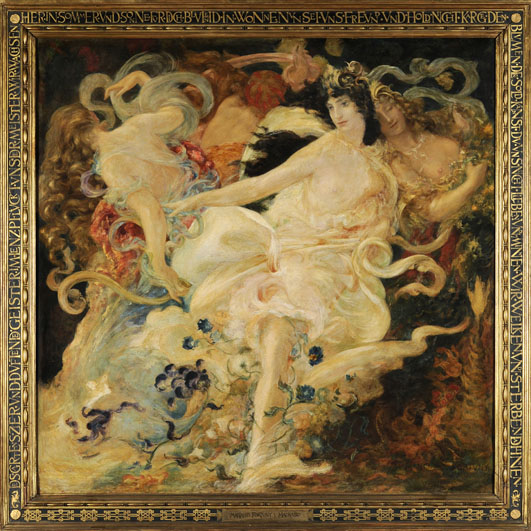 But what did Wagnerianism really mean for art? The answer lies in the more than 150 paintings, engravings, drawings and sculptures, featuring Valkyries, Nibelungs, flower-maidens, plus portraits of Parsifal, Siegfried and Tristan. The underlying aesthetic references span between late-naturalism, symbolism and liberty. The exhibition being housed in a Venetian palace, the temptation couldn’t be resisted to display, for the first time as a whole set, the 46 paintings and engravings which compose Mariano Fortuny’s Wagnerian cycle (1871-1949). Born Spaniard, Fortuny moved to Venice with his family in 1889; though he could never meet Wagner, he strongly felt the influence of his figure. 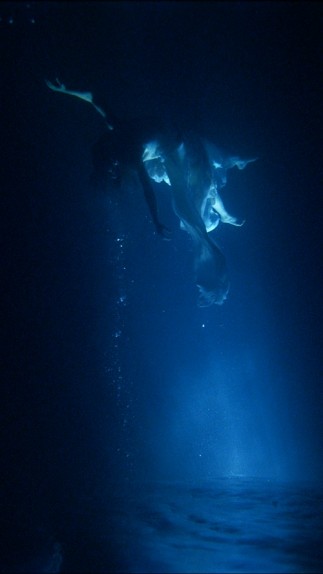 As an aside to Fortuny’s works -which include a model for the Theater of Bayreuth, built after his travels to Bavaria and recently restored – one can find works from contemporary Italian authors such as Giuseppe Palanti, Lionello Balestrieri, Gaetano Previati, Alberto Martini or Adolfo Wildt. A separate, independent section is dedicated to artists like Anselm Kiefer, Antoni Tàpies and Bill Viola: a Wagnerian imagery and inspiration can be found even in contemporary art.

Curated by Paolo Bolpagni and staged by Daniela Ferretti, “Fortuny and Wagner” will remain open until 8 April 2013. It represents a precious occasion to better appreciate the great composer, whose birth’s bicentenary is celebrated this year.