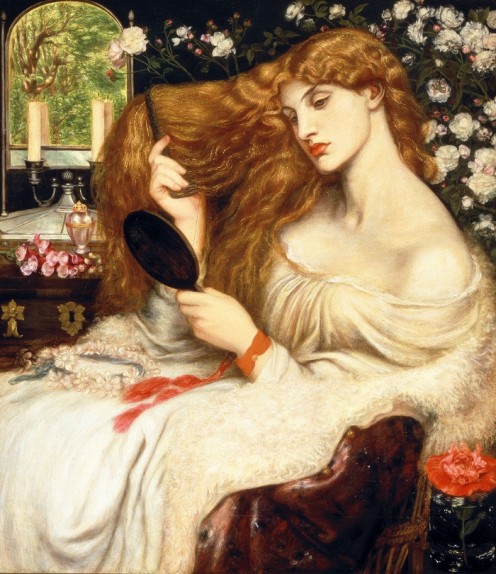 Great exhibitions have a unique capacity: they can arise many more issues than they explore, engendering crucial questions not only for art, but also for society as a whole. With today, Amici della Scala starts a series of articles devoted to some of the most important international exhibitions, inviting readers to jointly reflect on the difficulties and challenges of our days. Thus the exhibition “Pre-Raphaelites: Victorian Avant Garde”, inaugurated at London’s Tate Britain a few weeks ago (open until January 13), is not a mere display of the work of a long underrated artistic movement, but it engages in a thorough investigation of the relationship between tradition, aesthetics and ethics. 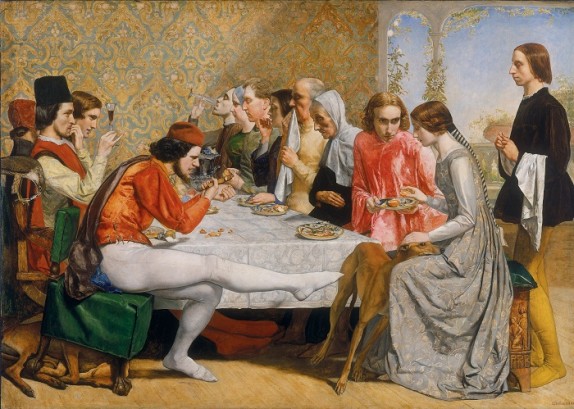 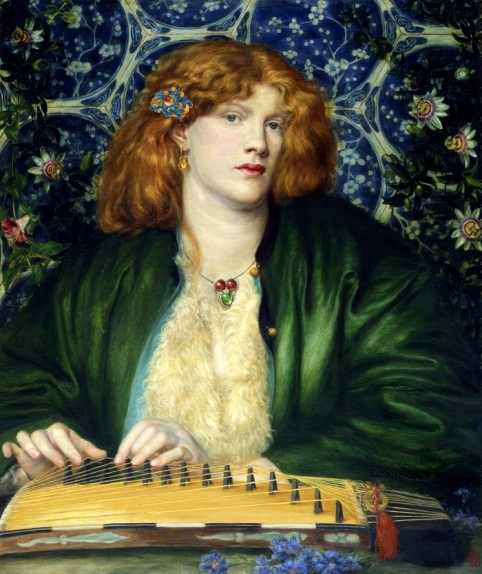 The story of the British Pre-Raphaelite Brotherhood, founded in 1848 by young Dante Gabriel Rossetti, William Hunt and John Everett Millais, brings together apparently incompatible approaches. First of all, the wish to create an avant-garde drawing inspiration from an ancient style—at least three centuries old. Secondly, a critical stance towards the present through the use of a wide variety of techniques, at least in the eyes of modern-day public. In such a perspective, the languid aestheticism of Rossetti’s feminine traits and Millais’ holy family portrayed with daring realism in a modest blacksmith workshop, couldn’t be more different. Yet in Victorian Age, they were equally outrageous: for religion (Dickens starkly disapproved), but also for the pictorial dogmas dictated by the Royal Academy.

The exhibition, which comprises more than 180 works, includes the group’s most celebrated works—among which Millais’ Ophelia —but also remarkably contemplates less famous aspects of the Preraphaelites’ activity. One thus discovers the leading role played by women such as May Morris or Julia Margaret Cameron, as well as many other female artists and models who worked on the construction of their own image in a way reminiscent of Warhol’s Factory, says co-curator Jason Rosenfeld. The house decor collection anticipates the Arts and Crafts movement with its pieces of furniture, rugs, harasses, fabrics and wallpapers. One is surprised by the political charge of these objects: it’s not mere “Art for art’s sake”; the socialist creed propounded by William Morris and his craftsmen collective underlies their creation, inspired by the utopian ideal of a household beauty at everyone’s hand. 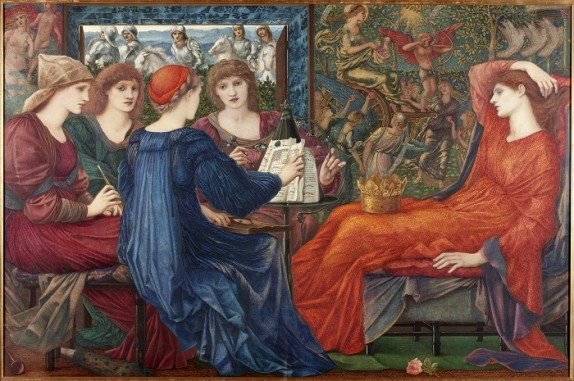 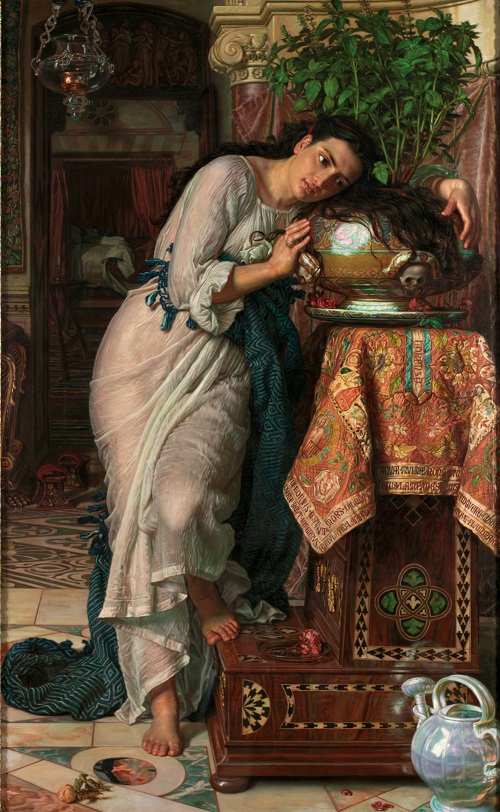 The visit cannot but provoke a host of questions. Perhaps the main one concerns the possibility itself of engaging in aesthetic criticism while at the same time coherently challenging the status quo: is it something feasible, or does it—sooner or later, no matter the reason—inevitably lead to self-referential action? The different paths taken by the members of the Preraphaelite Botherhood in the decades following the avant-garde’s foundation provide different answers to this question. 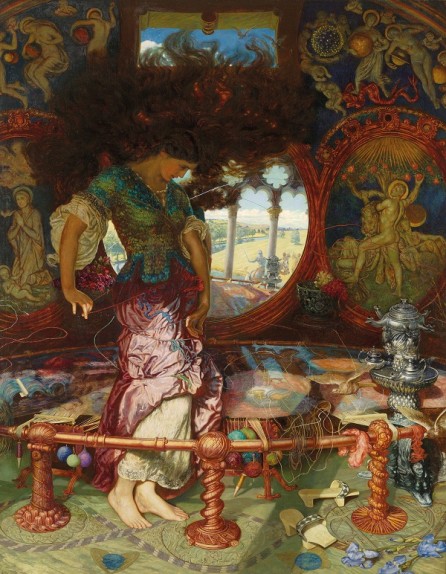 Dante Gabriel Rossetti, The Blue Bower 1865 – The Trustees of the Barber Institute of Fine Arts, University of Birmingham

William Morris’s Bed – Kelmscott Manor Collection. By Permission of the Society of Antiquaries of London