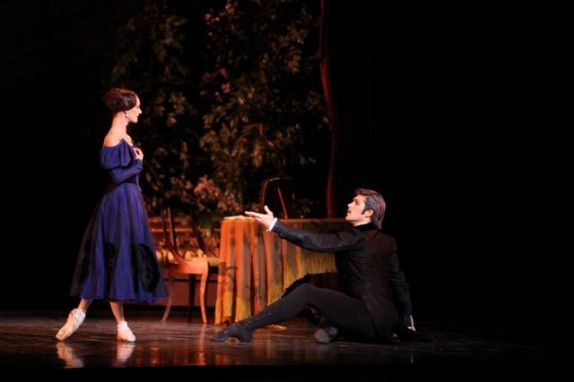 On Thursday September 6, 2012, from 6pm, in the Arturo Toscanini foyer at La Scala theatre, the first appointment of the “Prima delle prime” series after the summer break will be dedicated to John Cranko’s “Onegin“.

On this occasion Francesca Pedroni, professor of History of Ballet at the Teatro della Scala Academy, will give a lecture titled “John Cranko e il racconto dell’animo”.

The ballet will be then performed at La Scala from 7 to 18 September 2012. Building on the success of Season 2009/2010, Roberto Bolle and Maria Eichwald return in the roles of Onegin and Tatiana. 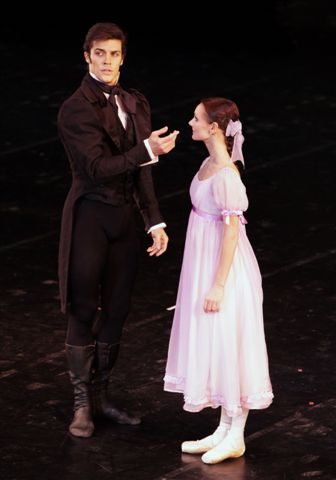 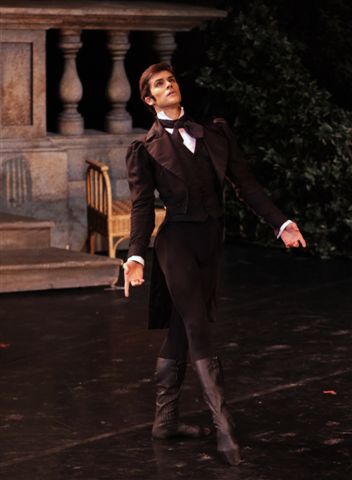 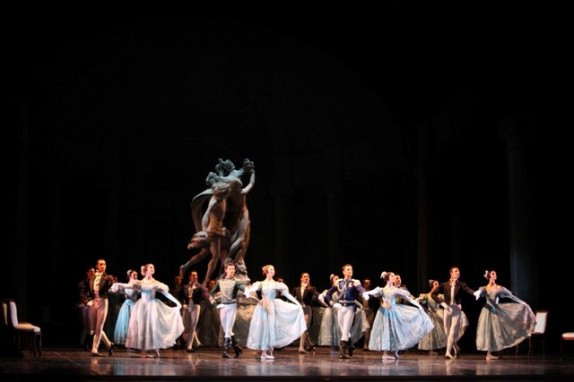 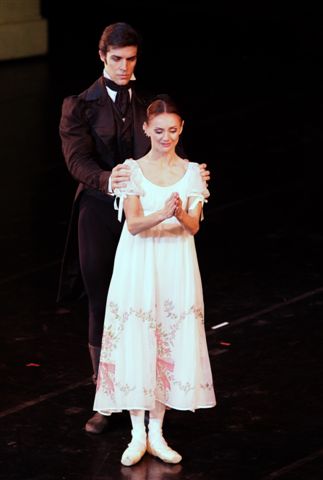 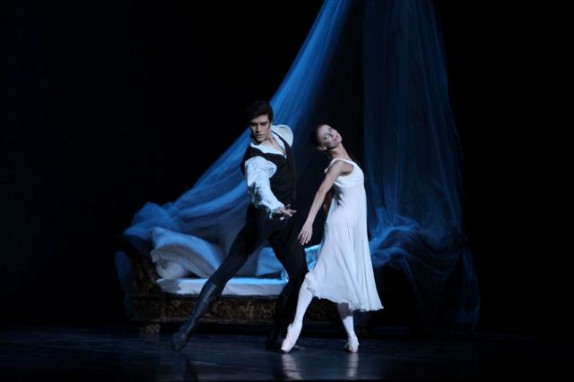