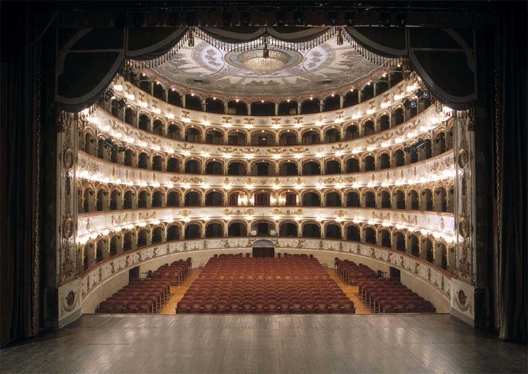 Three months after a series of earthquakes hit several cities and town in northern Italy, killing 27 and injuring hundreds, the people of Ferrara, one of the main cultural centers in the Emilia-Romagna region, are finally celebrating the return to normal, through music. 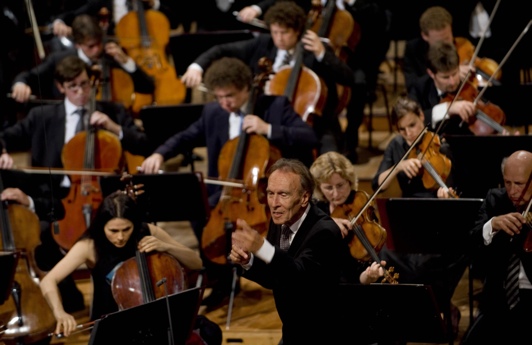 Declared unfit for use since late May, the eighteen-century Teatro Comunale is set to reopen after repairs on the afternoon of the 23 September, with a benefit concert by Claudio Abbado’s Lucerne Festival Orchestra, which will see the exceptional participation of pianist Maurizio Pollini as soloist. 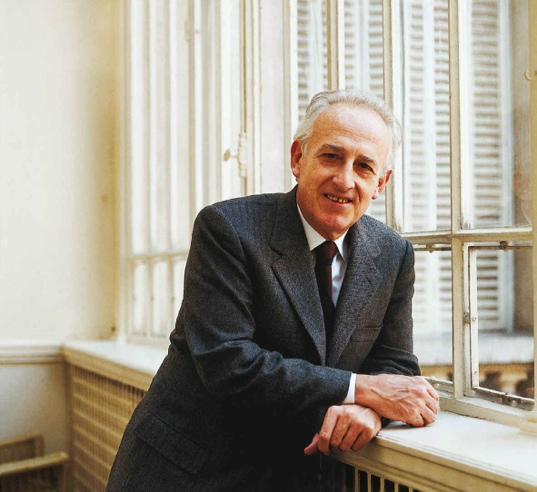 The program for the opening concert of the 2012/2013 season will include Anton Bruckner’s First Symphony and the Piano Concerto in G major (K. 453) by Wolfgang Amadeus Mozart.