For about two decades between the 1520s and the 1540s, Palazzo Camerini in Padua (today in via Altinate) was one of the most notable places of the Italian Renaissance, where Pietro Bembo had his house and home. He spent most of his adulthood in that villa with garden, where he welcomed the friends and pupils he had met during his several study travels across Italy, but where he most importantly set up an incredibly rich library and museum (and even a botanical garden). 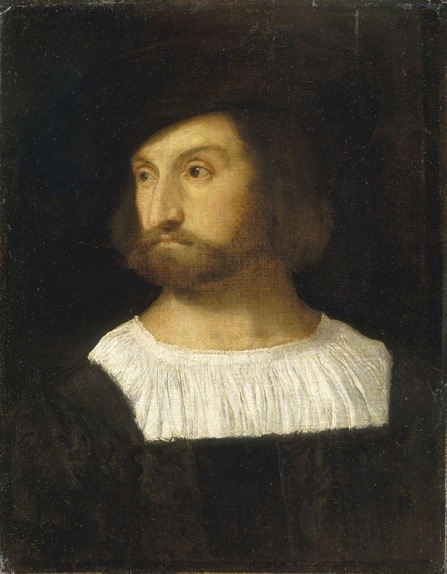 The fate of such a vast art and book property was however unfortunate. A few decades from the author of “Prose della volgar lingua”’s death, the collection had been dismantled. The Vatican Archive and Library, the Ambrosian Library and Eton college’s library are among the centres where Bembo’s volumes and notes ended up, besides other institutions in Venice, Turin, Vienna, Paris, Oxford and Munich. 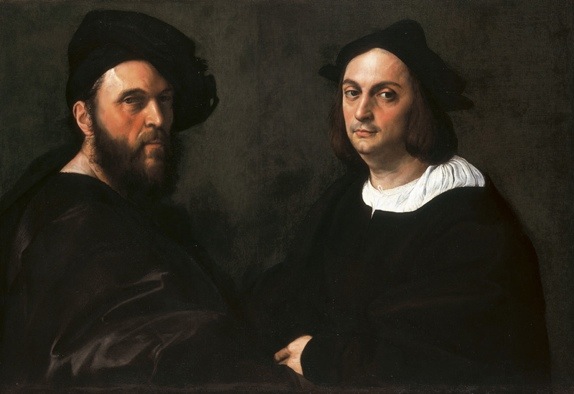 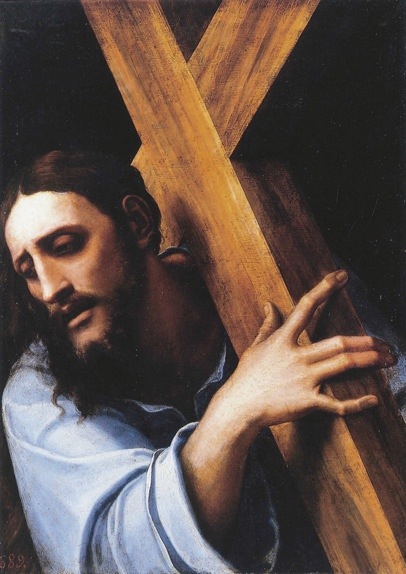 Although it can’t be regarded as an exact historical reconstruction of the former museum, the exhibition “Pietro Bembo e l’invenzione del Rinascimento”, open in Padua until May 19, must be credited with having brought back to their original place several works by painters which Bembo either knew in person or had the chance to appreciate and promote. Thus, the exhibition allows us to admire a monumental painting by Mantegna, a drawing by Michelangelo, some panels by Hans Memling, along with paintings by Giorgione, Tiziano, Raffaello, Giovanni Bellini and Giulio Romano, Perugino, Francesco Francia, Lorenzo Costa and Sebastiano del Piombo. 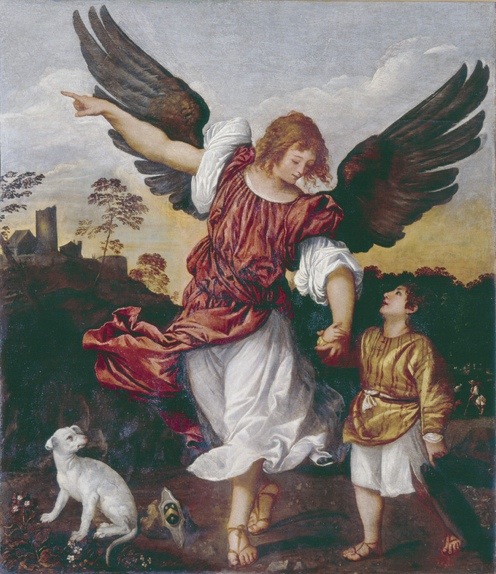 The paintings, sculptures, tapestries and engraved gems inevitably overshadow the illuminations and printed books that are most naturally associated with Bembo’s historical figure. The Venice-born father of Italian language studies, friend with Aldo Manuzio and Ludovico Ariosto, by all means had a pivotal role in the artistic and intellectual world of his time. His social and relational life was intense and even controversial if compared with his religious career, which brought him to be a cardinal in 1539. In a 1542 letter, speaking of his love for art objects, he described it as “my sensuality”. 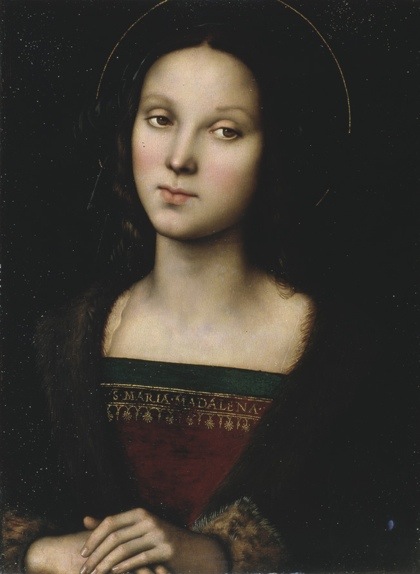 Although it is hosted by Palazzo Monte di Pietà and not by Palazzo Camerini (where the Third Army Museum is currently housed), this exhibition is praiseworthy for its accurate reconstruction of Bembo’s influence on the culture of the entire Italian peninsula, something which led Pietro Aretino to remark: “Apparently, Rome has moved to Padua”. 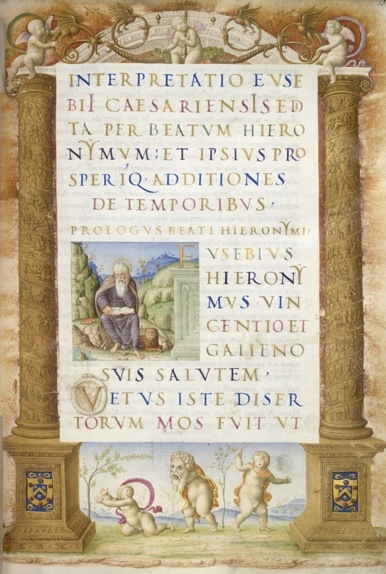