On thursday 7th February, the Amici della Scala held an event to present “Ragnatele sul nulla”, the last book by Cesare Mazzonis. Piero Gelli, literary and musical critic, former editorial director of many important Italian publishers such as Garzanti, Rizzoli and Einaudi, along with Armando Torno, columnist of the “Corriere della Sera”, writer and essayist, deep connoisseur of the music history and of Mozart’s works, joined the event participating in a lively discussion with the author.

Conceived in the course of three decades, “Ragnatele sul nulla” represents the theatre and musem of reflections of a great cosmopolitan and polyglot intellectual. For Mazzonis, former artistic director of La Scala for 12 years, currently artistic director both of the Rai’s Orchestra Sinfonica Nazionale and of the Accademia Filarmonica Romana, this volume corresponds to the effort of reconstructing an order over the many notions accumulated during time, to build a body which is not fated to be dispersed.

Both Gelli and Torno spends words of high appreciation for the value of an erratic, profound text, which if it was written in a different historical period, along with a publishing industry less prone to satisfy the most superficial tastes, it would have probably received an even wider echo and many international publications.

This book, published by Le Lettere editor, is an inusual, rich, dense, melancholic, post modern work, which could be read as the condition of the existing, through the reflections of the reason.

The author compares itself to the insect making webs, getting material from his interior, tying it to what is around him. To resist death, he catches habits from the world of literature and myth. He tries to stop time. He dreams, through mysterious ways, of a route to afterlife. 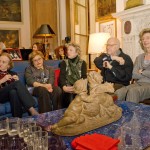 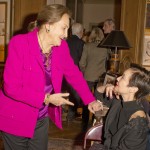 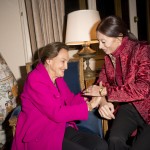 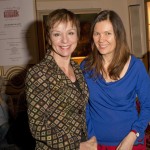 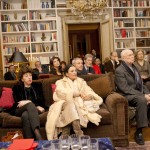 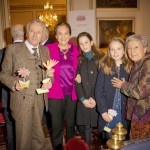 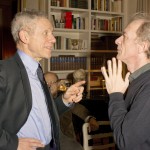 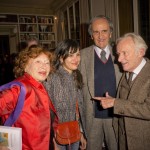 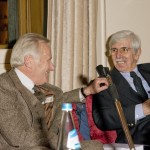 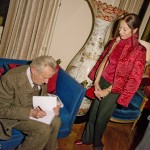 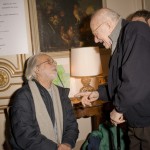