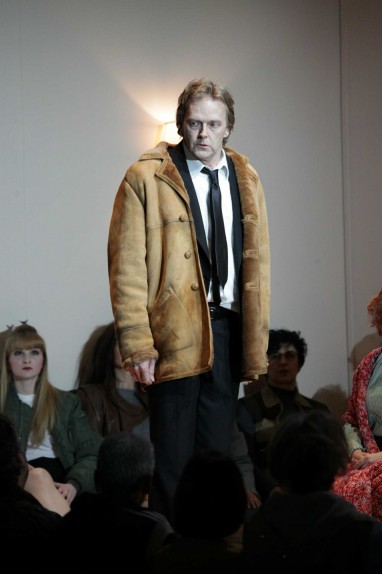 It has just been defined an exemplary show. Performed at La Scalasince May 19, Peter Grimes is a strong expression of the theatre’s cultural policy, which puts its focus on less known twentieth-century masterpieces, presenting new ways to tell both the traditional opera and the contemporary one. With a direction which avoids excesses and indulgence, the opera has found its way to adfirm its artistic values. At the same time, it proved its ability to grip the young members of the audience. 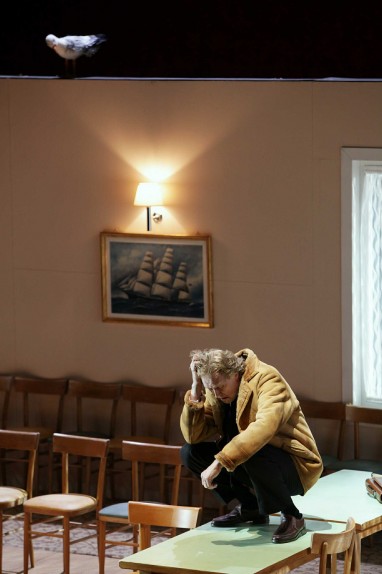 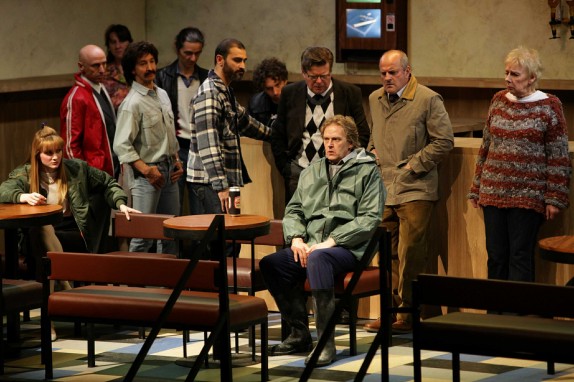 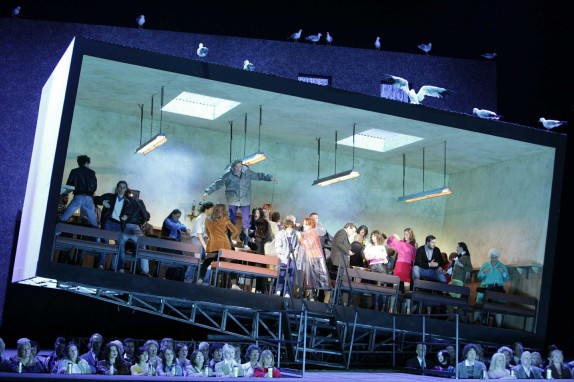 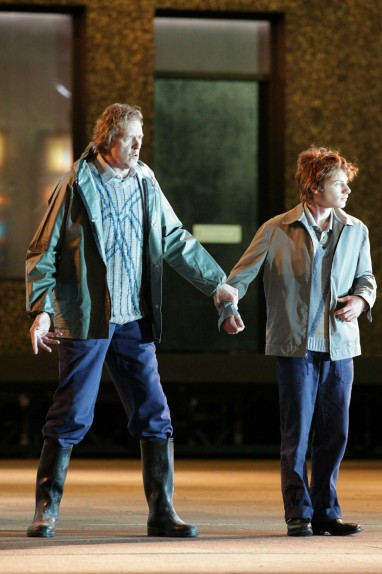 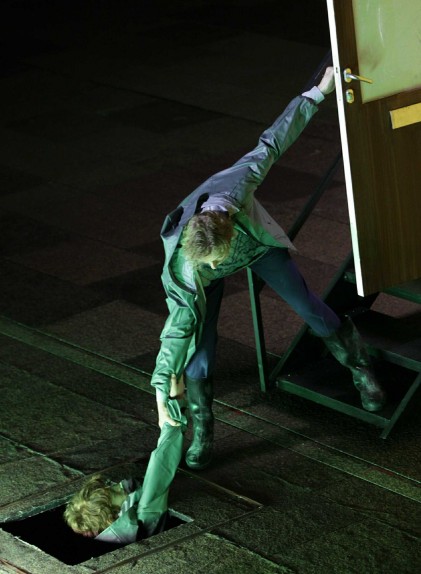 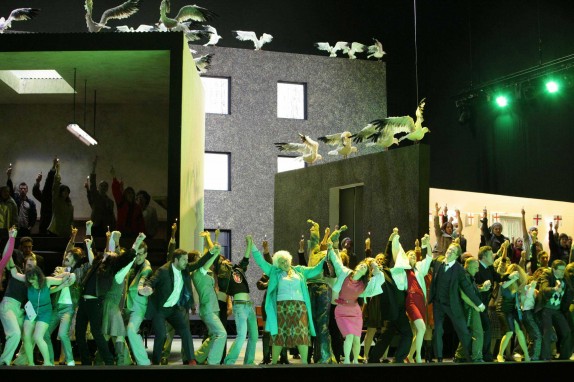