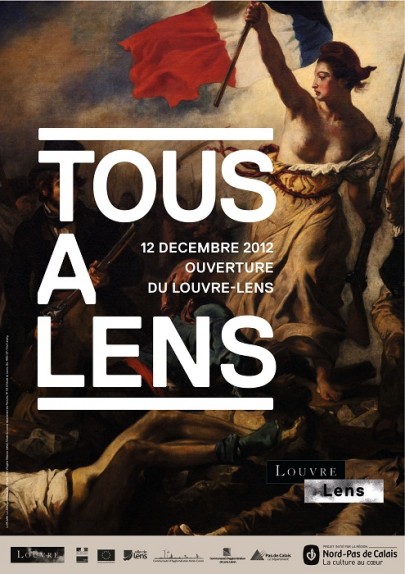 No longer in the centre of Paris only. The Louvre is now somewhere else as well, in a completely unexpected and different place than the rich and shiny bank of the Seine: the former mining town of Lens, in the north-western region of Pas des Calais. On December 12, France’s most “crazy challenge” of the last decade will be open to the public: the challenge of bringing one of the world’s most prestigious museums in one of the most underdeveloped areas of the country. 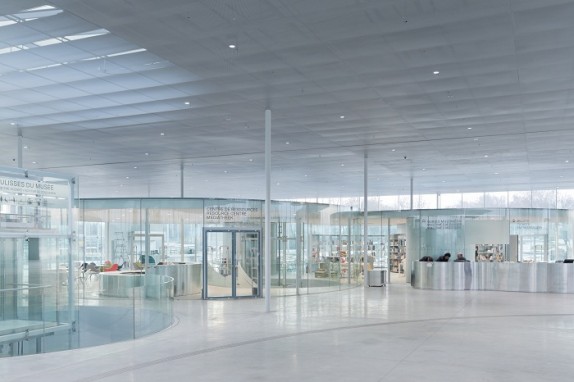 The new Louvre-Lens, first wanted by Jacques Chirac almost ten years ago, was inaugurated on December 4 by president of the Republic François Hollande. The new building, an ethereal, transparent pavilion designed by Japanese architecture studio SANAA, is located above a former long-time symbol of the local community: a huge carbon mine, the final closing of which, back in the 1990s, caused hundreds of families to fall into poverty and unemployment. 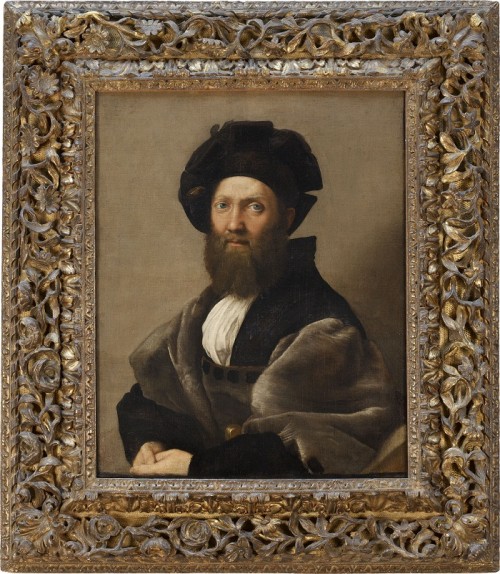 The Louvre-Lens won’t have its own permanent collection; rather it will host semi-temporary exhibitions with a five-year duration, with materials arriving from the museum’s headquarters. The bâtiment‘s size will make possible both mountings and juxtapositions which would have been unfeasible in Paris. In particular the long Galerie du Temps will house, in chronological order, 70 works from Antiquity, 45 for the Middle Ages and 90 for the Modern Era up to the nineteenth century, for a total length of 120 meters. 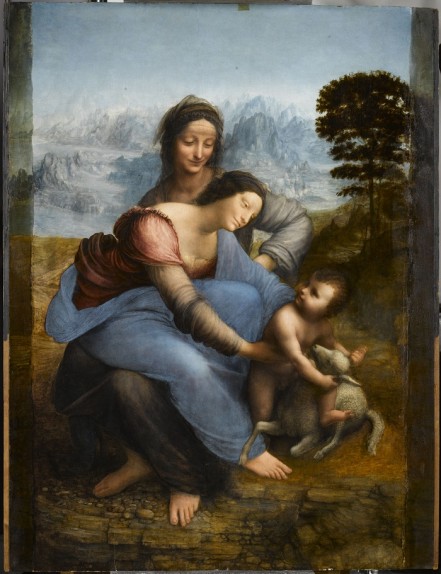 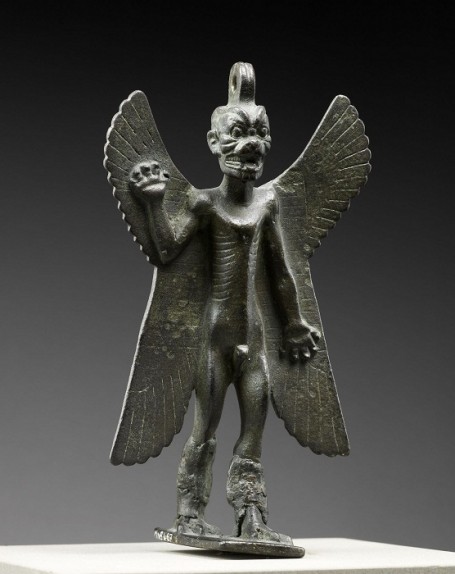 Masterpieces like Perugino’s Saint Sebastian, Raphael’s Portrait of Baldassarre Castiglione, Delacroix’s Liberty Leading the People will be on display until 2017. Other exhibitions will take place in minor wings of the building, including a collection of Renaissance paintings (up until 11 March 2013). 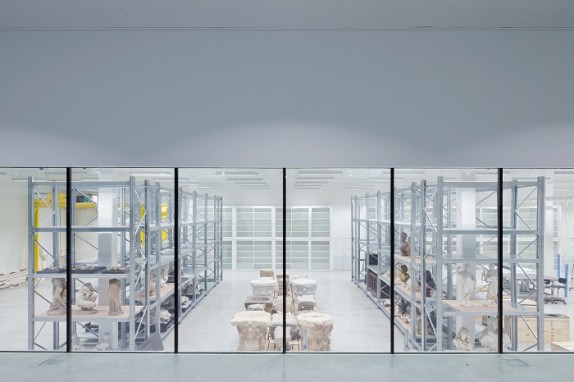 Conceived as an occasion to start over for a region whose future prospects looked almost hopeless, the Louvre-Lens is a demonstration of how culture can contribute to progress and the enhancement of many people’s living conditions. For sure, an effort which will serve as example. 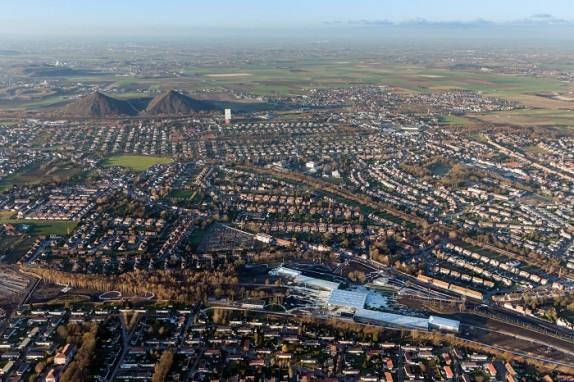