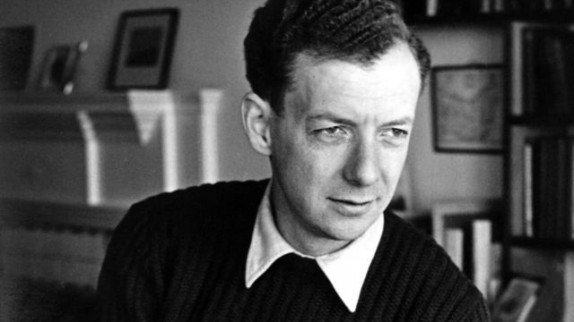 On Thursday May 10, from 6pm, in the Arturo Toscanini foyer at La Scala theatre, the seventh appointment of “Prima delle prime” public talk will be dedicated to Benjamin Britten‘s Peter Grimes.

On this occasion professor Philip Gosset will speak about the British composer’s opera, performed at La Scala from May 19 to June 7, conducted by Robin Ticciati. The lecture with piano accompaniment is titled: “L’operista e il Novecento”.

American musicologist Philip Gosset is professor emeritus at Chicago University and former professor at La Sapienza University in Rome. He  has directed the critical editions of all the operas by both Verdi (The works of Giuseppe Verdi) and Rossini (The works of Gioachino Rossini). He has been guest speaker of  “Prima delle prime” public talks in different occasions between 2008 and 2010, dealing with Gaetano Donizetti’s Maria Stuarda and Rossini’s Barbiere di Siviglia and Il viaggio a Reims.