In 1945 many intellectuals thought that the grand opera was dead and gone. They were proved wrong, when Benjamin Britten wrote its first work. Ahead of our next “Prima delle prime” conference, we asked our guest speaker, musicologist Philip Gossett (below), why the British composer had to undergo a sort of ostracism in the postwar years. 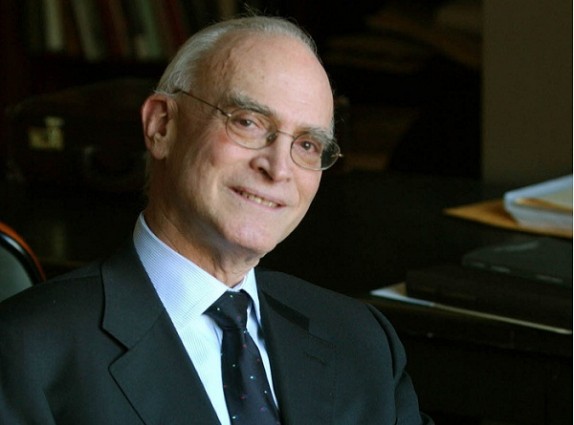 “I would not say that the intellectuals committed a wrong judgement. What was rather proved true was that the future of music did not just end with the style of Schonberg or Webern.

If Britten’s operas could not gain a broad appreciation at time was then because its author was considered a ‘tonal’ compositor, and nobody argued that its tonality was really remarkable, just as Stravinsky or Shostakovich’s, or then Glass and Adams’s.

Britten’s writing depended on both a bright use of reinterpreted folkloric music and a really strong personal use of tonality. But what we do have to keep in mind is that the dominant idea in the postwar period was Pierre Boulez’s one, proclaiming to leave aside the past and to “set fire to all opera houses”.

I well remember when I first arrived at Princeton University in 1963, claiming that Britten’s War Requiem was one of the best musical pieces of the century. They laughed at me: how can you listen to tonal music? But I was right, and they were wrong, as we later discovered, that’s all.” 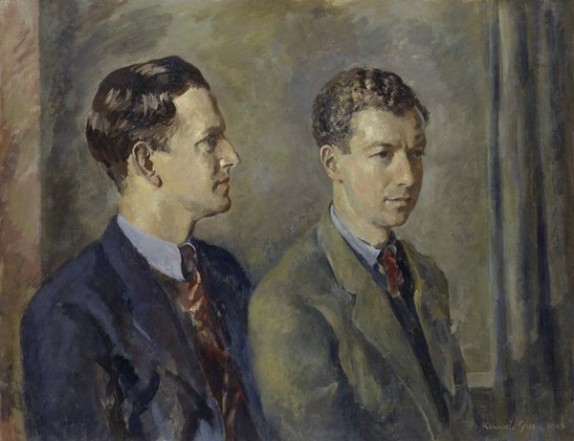