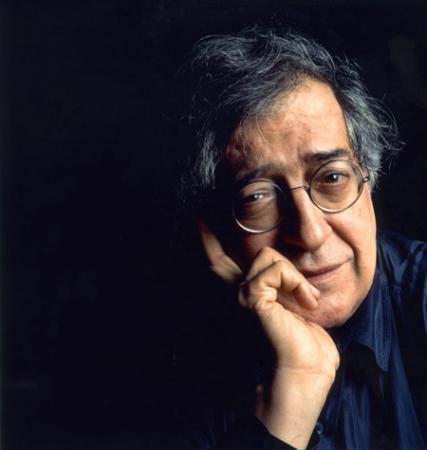 We chose a set of three videos to remember Luciano Berio, whose birth anniversary has been celebrated a few days ago, on the 24th October. Through this set you can read some of the many faces of this Twentieth-century Italian Maestro. Both an experimenter and a populizer, Berio knew well, as Angelo Foletto argued in a recent radio interview, that music must have used the avant-garde’s language as a communicative tool, accepting the influences of contemporary culture.

The first video is dedicated to “C’è musica e musica”, a 1972 television production for Rai, whose Berio was author and protagonist. 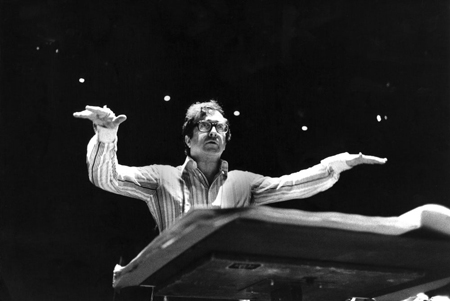 The second video shows one of the many artist’s experiments. It was 1954, and in the Berio-founded Studio di Fonologia Musicale at Rai Milan’s office, Berio collaborated with Bruno Maderna to compose “Ritratto di Città, Studio per una rappresentazione radiofonica”, an intense, poetical portrait of Milan. This is a city which Berio loved so much for the cultural vitality of institutions such as the Conservatory and La Scala theatre.

Finally, “Folk Songs”: an entrance door to contemporary music opened wide to the youngest and most unknowing audiences. This works still testifies the capacity of an author like Berio to be cultured even when popular. 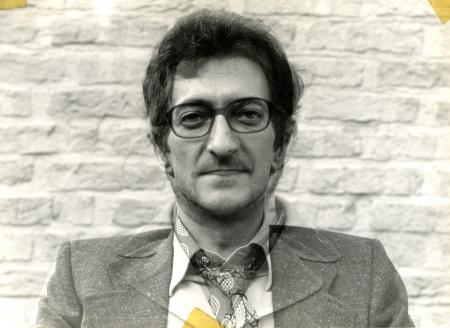