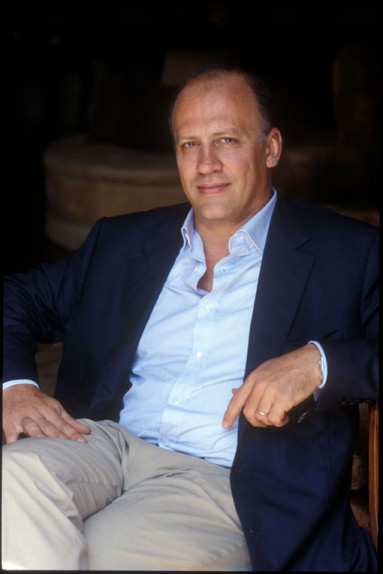 You have spent most of your life in publishing. How much did it influence your career?
I was born in 1961. My father was a businessman. I was 27 when Mario Spagnol called me because my thesis had been published. The subject of the thesis was cultural consumption and books in particular. My father urged me to work with Mario Spagnol, who was a publisher but also a very independent businessman.

Which figures played an important role in your professional development?
Certainly my uncle, Valentino Bompiani, indirectly, since he had been the first master of Mario Spagnol from whom I learned the basics of publishing.

How do you choose to publish a book?
Each time the choice to publish a book depends on factors that are far from schematic. In publishing speed and surprise count, and a small but important detail can become a triggering factor of success and make a book become a bestseller.

In the choice what counts most: rationality or irrationality?
Both have the same weight. Rationality and irrationality are worthwhile contradictions. Sometimes a detail can become more important than a strategy. This keeps our work from being boring. However the fact that luck plays a crucial role should not be an excuse for not reasoning, gathering, and analysing the available data whenever possible.

Are you anxious about the new politics, the coming elections?
Generally speaking, no. Publishing is connected with what happens. However sometimes you cannot help feeling anxious. But even then you grow used to anxiety, accept it and stop feeling it.

Is there an analogy between a film and a book in terms of editing or storytelling?
No, the nature of film differs from a book’s. A film works in scenes, a book has greater freedom.

What do you think of e-books?
They are a major and necessary innovation, however all over the world readers still prefer paper.

In choosing writers, does age matter?
Not at all. But I cannot help thinking that before the age of thirty you rarely become a writer; you lack the experience of life. Literary genius is not precocious.

Credits:
in the picture: Stefano Mauri (by Elisabetta Catalano)