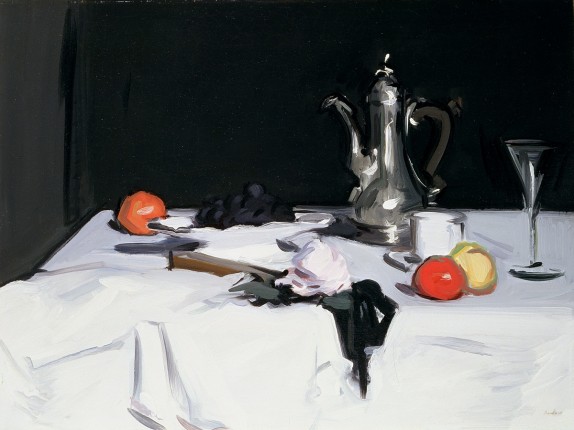 When, in May 2011, Samuel John Peploe’s “The Coffee Pot” was sold for £937.250 at a Christie’s auction in London – thus setting a record for a Scottish painting – it became apparent that something had changed in the reputation of the Scottish colourists. That the movement’s rediscovery, already started in the 1980s, doesn’t concern markets only is demonstrated one year later by an exhibition open until 23 June 2013, at Edinburgh’s Scottish National Gallery of Modern Art. 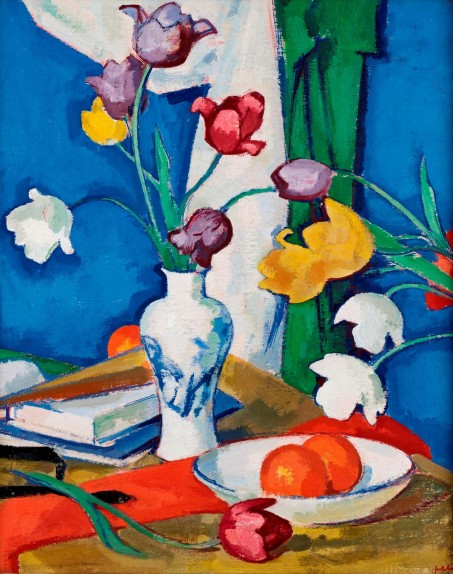 In the colourists’ group, Peploe wasn’t just the oldest, but also the most (relatively) successful artist. The Edinburgh exhibition is centered precisely on his charismatic figure, after having already explored Francis Cadell’s work and having as its ideal continuation two retrospectives of John Duncan Fergusson and Leslie Hunter.

In between Scottish tradition and early twentieth-century (i.e. Parisian) avant-garde – and accordingly with the historical development of the colourist movement itself – Peploe’s paintings reveal an inexhaustible passion for still life. “There is so much in mere objects, flowers, leaves, jugs, what not – colours, forms, relation – I can never see mystery coming to an end”, said the author about “The Lobster” (1901), “Tulips and Fruit” (1919) and “Red and Pink Roses, Oranges and Fan” (1924). 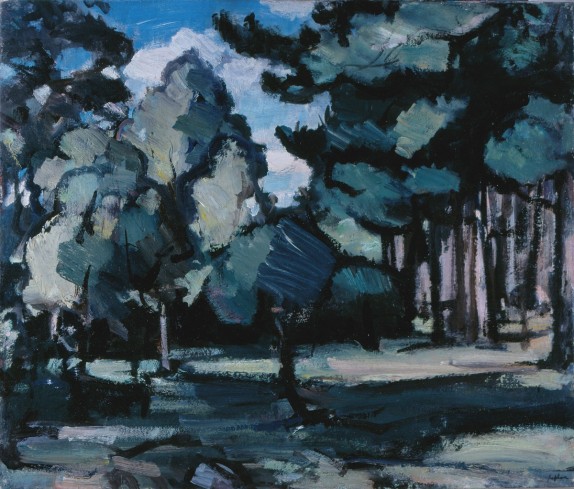 Another major interest of Peploe were landscapes, which he portrayed in “Green Sea, Iona”, “The Aloa Tree” and “Blue water, Antibes”. Peploe discovers France during his painting travels, in the early twentieth century. It is in these circumstances that his bond with the other colourists becomes tighter. Peploe will spend two extremely interesting years in Paris, invited by his fellow Scotsman and friend  Fergusson, who had moved there in 1907. Closer observation of the experimental work of Picasso, Matisse, Cezanne and Derain will result in a radical redefinition of his own ideas on painting. 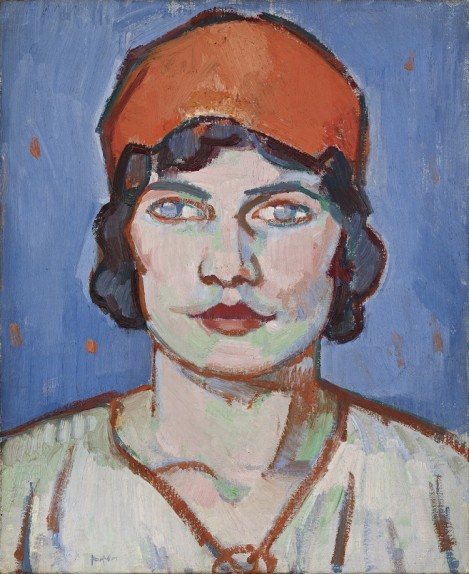 Back in his hometown in 1912, Peploe will continue his artistic research, though with modest success. In the later stages of his career, his style will privilege a more sober palette and a greater attention to technical aspects, as in the case of “Still Life with Plaster Cast” (1931). Peploe will die at 64 in Edinburgh, in 1935. The most prestigious acknowledgments will arrive only after his death, culminating in 2011 with Christie’s millionaire sale. 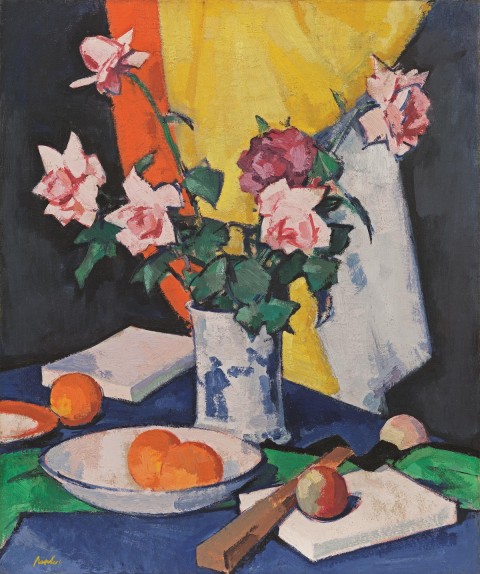