Starting from today, you can listen to the audio recording of our “Prima delle prime” public talks. Our first podcast is dedicated to the conference held on May 10, 2012 at La Scala’s boxes foyer, in which American musicologist Philip Gossett spoke in Italian about Benjamin Britten’s Peter Grimes. 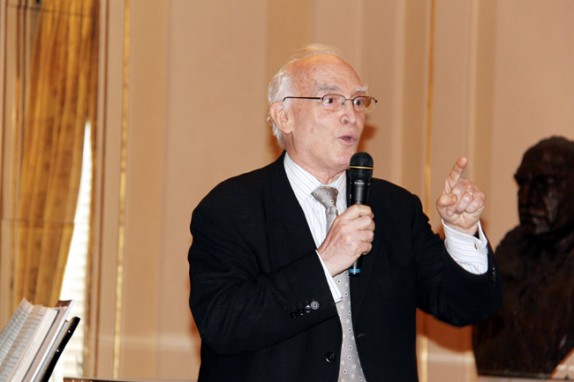 When two great figures meet, their econcounter is always an occasion for new and revealing reflections. At “Prima delle prime” public talk on May 10, 2012, in the conference titled “L’operista e il Novecento”, one of the most authoritative musical critics of our time, Philip Gossett, spoke at piano about Benjamin Britten’s masterpiece Peter Grimes. The first great theatrical success of the British composer was conceived in 1945 under the signs of a stylistic eclecticism which will characterize each of Britten’s future works. Peter Grimes‘ opening features of tonal music are then enhanced by infusions of popular melodies, resulting in an extremely innovative writing. 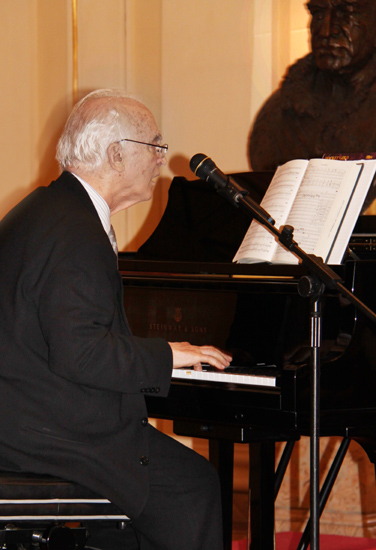