If you missed our “Prima delle prime” conference held on June 20, 2012 at La Scala’s boxes foyer, you can now listen to the audio recording of the lecture “La convivenza tra comico e patetico”, in which Italian professor of Melodrama history and Musical philology at the University of Milan Claudio Toscani speaks about Gaetano Donizetti’s  Don Pasquale. For the audio content, see below on this page.

Don Pasquale is the annual Teatro della Scala Academy production. Performed at La Scala from 30 June to 14 July 2012, staged by British director Jonathan Miller and conducted by Enrique Mazzola, the opera will appear in the Florence Maggio Musicale production. 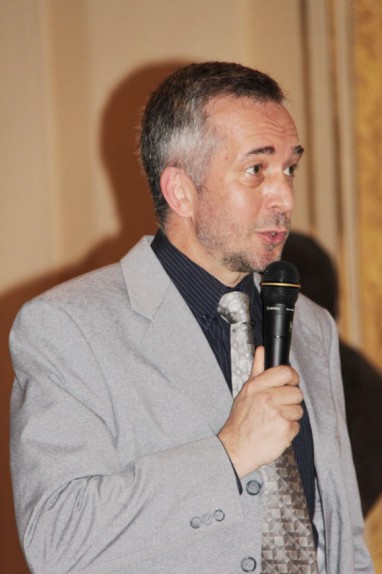 First performed in Paris at the Théâtre des Italiens in 1843, Gaetano Donizetti’s Don Pasquale is the latest major work of the Italian comic opera. In his enjoyable lecture for the “Prima delle prime” series, Claudio Toscani well highlighted how this opera embodied the passage from an out-of-date genre of farcical play to a modern conception of theatre in which characters are real, many-sided humans. 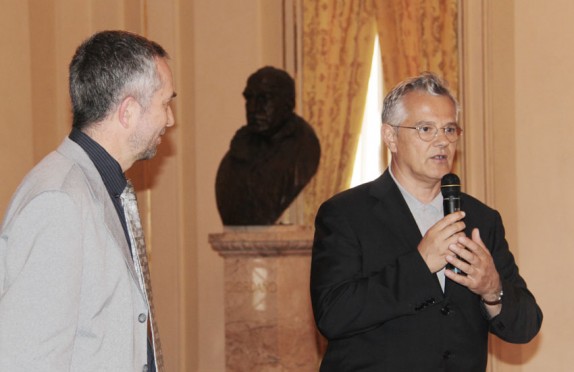 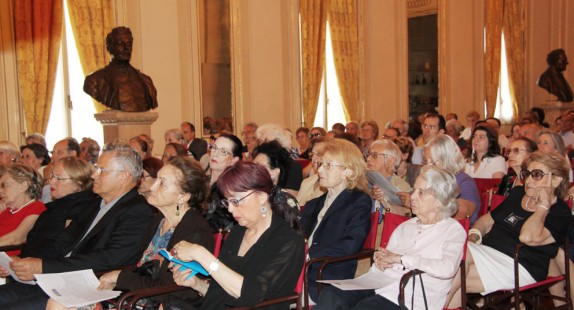