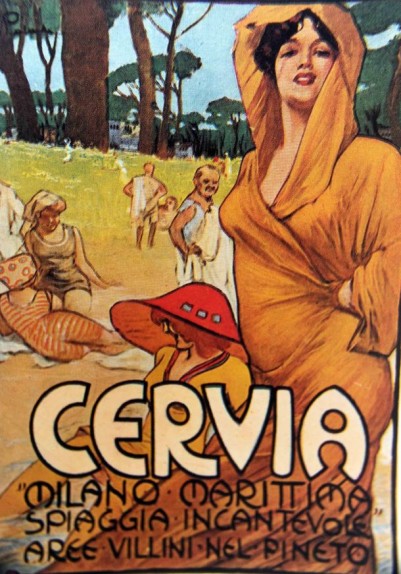 What happens when a painter founds a city? It was August 1912 when Milano Marittima, a brand-new resort for middle-class Milanese, was founded in a pinewood within the municipality of Cervia, on the northern Adriatic sea. The project of the city was designed by eclectic Milanese artist Giuseppe Palanti (1881-1946), who took inspiration by Ebenezer Howard’s idea of Garden City. In the following decades, Palanti’s creature has become one of the most famed holiday destinations in Italy. So now that Milano Marittima is celebrating its centenary, an exhibition dedicated to Palanti is set to open in Cervia, featuring more than one hundred works such as paintings, vintage tourism posters and architectural drawings. 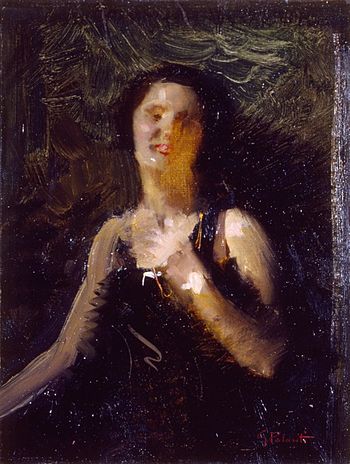 The exhibition at Magazzino del Sale Torre, curated by Anna Villari, will be inaugurated on May 12 at 5:30 pm with a musical performance by soprano Felicia Bongiovanni, who will sing some opera arias originally performed at La Scala by Maria Callas. This is also dedicated to Palanti, who used to work as poster designer for La Scala in the early decades of Twentieth century. 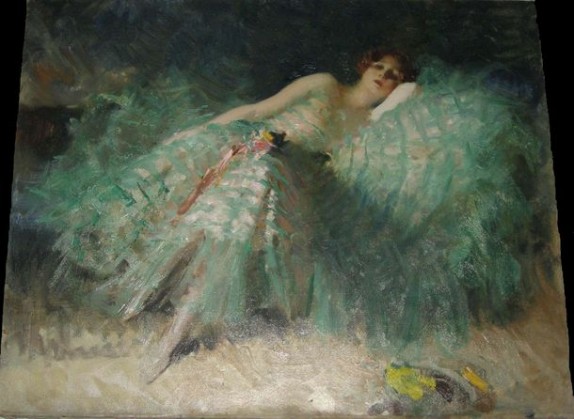