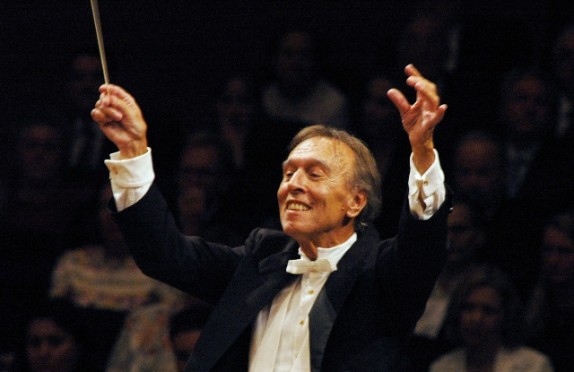 Claudio Abbado is back to Berlin. For the next three days, starting from tonight at 8 pm, the Italian Maestro will conduct the  Berliner Philharmoniker, which he directed from 1989 to 2002, succeeding to Herbert von Karajan.

Even if you’re far from the Philharmonic hall tonight, you can follow Abbado’s annual homecoming in Berlin through live streaming on the Digital Concert Hall website. In the meantime, take a look at this video filmed in Berlin in May 2011.